The move from hardware and premised-based telephony to software and cloud-based platforms, has forced the traditional “telecom” resellers and systems integrators to change their approach to the market and related business models.

Enterprises and businesses are driving this change, as they rapidly move away from heavy CAPEX offerings, and the complexity and cost associated with premise-based “phone systems” to hosted communications and collaboration applications they can consume based on as a subscription based, or as a “per-seat” cost model.

Thus, traditional hardware resellers and systems integrators must transform their business models to be benefit from this movement, and to avoid the risk of being perceived as irrelevant to their embedded base.

Without a turnkey managed service offering, these same resellers and systems integrators will be left behind, as businesses continue to make the move to managed, hosted, cloud-based solutions.

The good news? Advanced Communications Platforms have been developed that can be white labeled and can include everything from the offerings to the portals, from the user specific services to the management of those services, from mobile clients to help desk support with simplified portal access, all which can be readily acquired and easily white labeled and re-branded.

Making the move to providing managed hosted services is easier and more profitable than ever when the right partners with the right underlying technologies are (retained, engaged, leveraged, aligned, allied, connected)orchestrated. With high availability networks and unified communications applications proven to scale, existing customers can now be easily migrated off their old systems to the new cloud based solutions, with a minimal set up fee,much higher margins, and predictable recurring revenues.

This is an important decision, which choice to make: take the time to build your own platform, retrain your staff, rebuild your help desk interfaces, and reposition your company to go to market in a new way – or partner with those who have the back end systems and leverage their people, process, platform and tools as a white label offer, which within weeks or months can replace your revenue streams from one time Capex based to more MRC based revenue – and create a foundation for growth.

The risk vs. reward has as much to do with time to market as it does with pure economics, as the acceleration to Communications as a Service continues to disrupt the real time communications market. Getting ahead of the wave by learning to surf in a new way will mean the difference between winding down – and winding up in the not too distant future.

As software defined networking (SDN) takes off, as cloud becomes the rule rather than the exception, and as traditional TDM networks are being replaced with fiber and Ethernet, the equipment and related software enterprises acquired a decade ago are disappearing so there is a fervent interest in how networks, security, business applications, web and mobile applications and the expanding Internet of Things should be designed,engineered, implemented and supported.

As nearly every new version of data and communications software is being built for Commercial-off-the-shelf (COTS)blade servers, and as enterprises trust more in VMs that have supported more and more applications over the years and now can support applications including real time communications, enlightened enterprise CIOs and their IT teams are asking all the right questions, and digging into all the alternative solutions deeper than in the past.

Part of the answer is economics. IT has been a notoriously expensive proposition as enterprises were forced to adapt to the digital world, and support their internal teams, their supply chains, their partner ecosystems, and the changing behaviors and expectations of their customers. And while it has been extremely lucrative for IT firms, from device manufacturers to software developers, from systems integrators to platform providers, to fuel the growth of digital business, we've entered a new era where all the R&D that has moved these businesses into the cloud often has resulted in less revenue with higher margins for vendors.

And the vendors have responded differently to this new "cloud crisis" including some who have attempted draconian measures threatening no support to embedded systems unless their customers agreed to expensive upgrades. We are getting more and more calls from our clients who are asking us what they should do - stay or go? Pay to play? Or play to win? 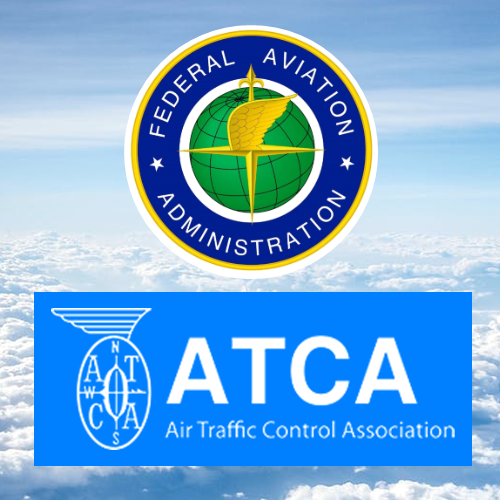 Time for FAA to Migrate to Modern Communications

TDM has served air traffic controllers well for some time, but high cost and lack of functionality have the FAA curious about migrating to IP-based communications.
March 16, 2021 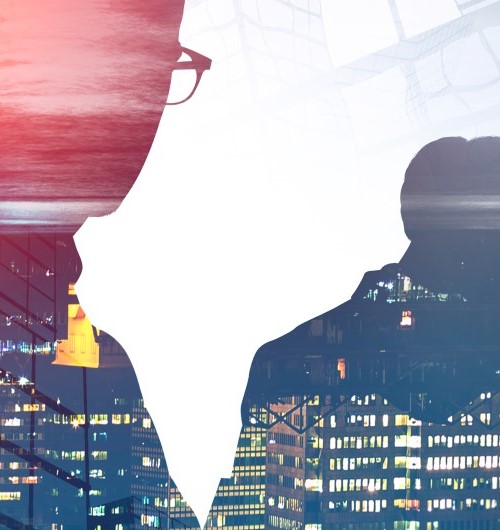 Counting the Benefits of AI-WAN

There shouldn’t be an iota of doubt on how Virtualizations and Cloud Technologies brought together a revolutionary change in IT Flexibility.
March 16, 2021

Thank you! Your submission has been received!
Oops! We have not received the submitted message.
Please refresh and try again.